A Home not just for Humans

The single biggest issue for natural systems during the Anthropocene is extinction. Climate change will exacerbate the situation, but humanity has already caused alarming loss of all recorded species in recent decades. One of the main operations of this destruction is urbanization, where human uses replace native ecotopes.

In A Home, not just for Humans we have collaborated with the biologists of the University of Athens to collect local endemics and provide a new home for them in a restored building in the city center which is becoming a small hotel. 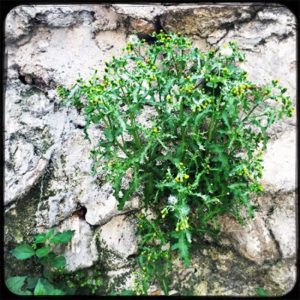