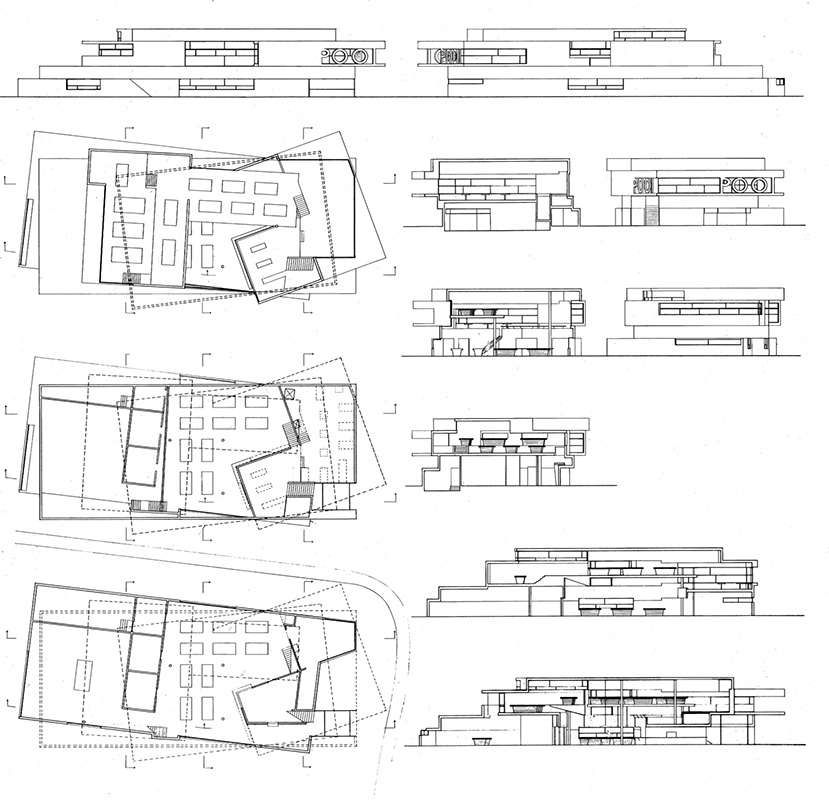 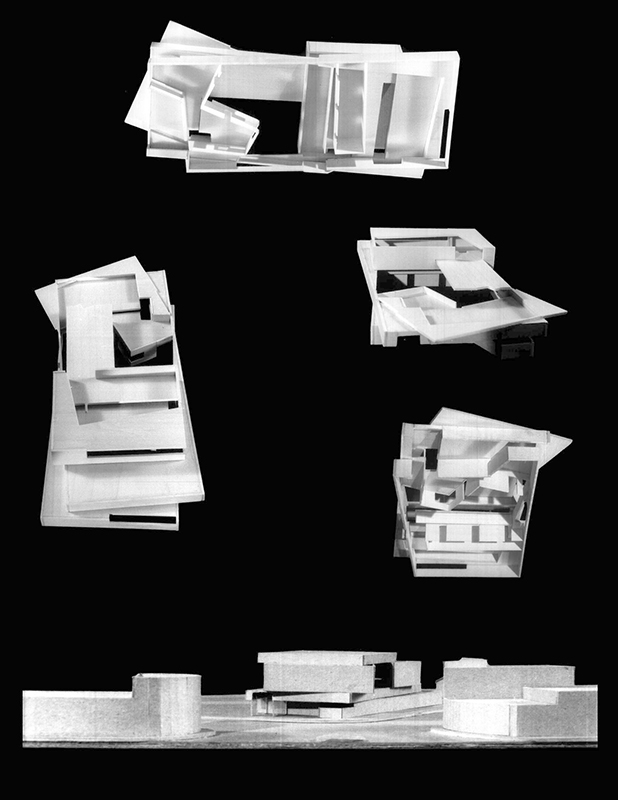 Pool Halls are misunderstood. Far from uninteresting, they are the location of two strong architectural events.

First, the hall is not defined by walls, floor and ceilings, but by another plane: that of the lit green playing surface, which repeats itself from table to table across the entire room.

Second, by the constant movement of the balls, reflecting geometrically on the table walls, and of the players taking position around the tables.

These two events formed this building. Its horizontal planes are defined by the surface of the pool tables, which is extended to become the level of the windows, the stepping of the interior spaces, or the slice of the volumes. Its shifts in plan are produced by reflecting shifts of the pool balls, and the resulting movement around the building is not along a line but around a never ending figure-eight, reflecting off one surface onto the next. 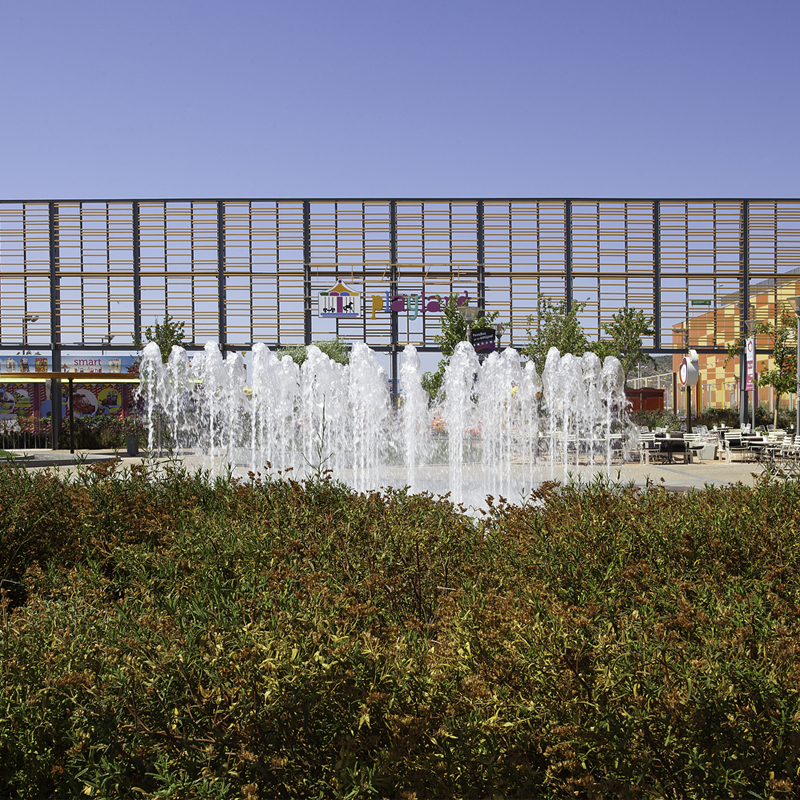 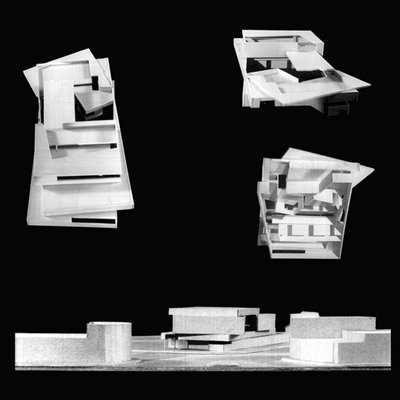 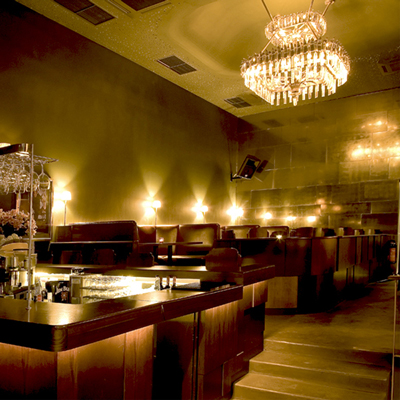 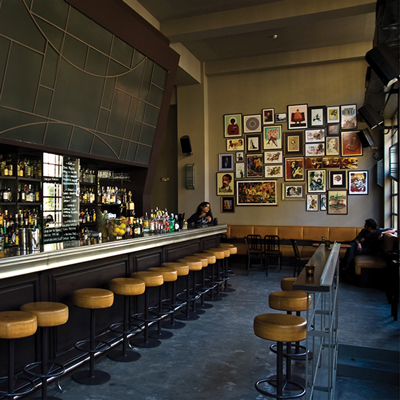