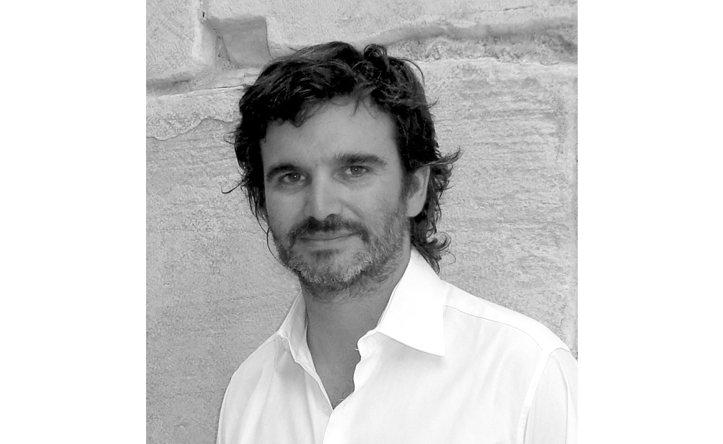 Thomas Doxiadis, ASLA, is an architect and landscape architect of international recognition. He received his B.A. from Harvard University (1992). Subsequently he studied architecture and Landscape Architecture at Harvard University (M. Arch, MLA, 1998). His undergraduate thesis, Kastanitsa, studies the historic Tsakonian village. His graduate thesis, Designing for Democracy, addresses the relationship between spatial form and political function. He was teaching assistant at the Harvard University Graduate School of Design, and has received academic awards such as the Harvard College Scholarship, Thomas T. Hoopes Prize, Rudolf Arnheim Prize, and the Penny White Award. He returned to Greece in 1999, where he was Section Manager of the Athens Olympics Organizing Committee (1999-2003), responsible for landscape and Look of the City. This afforded him the possibility to live in Sydney as an observer of the 2000 Olympics. Concurrently he was Advisor to the Organization for the Planning of Athens (1999-2001). He has taught in the university (Adjunct Lecturer, University of Patras, 2003-2007, and others). He is currently Chair of the Natural Environment council of the Greek Society for Natural and Cultural Preservation. Thomas has written about and participated in conferences focusing on ecology, landscape, and the city.

In 1999 Thomas founded the architecture/landscape practice doxiadis+, which addresses design on the basis of environmental and landscape ecology principles. The practice consists of architects and landscape architects, and has extensive international collaborations. Projects include design of developments, parks, marinas, residencies, resorts, urban interventions, landscape restoration, and policy. The practice has received awards such as the 2010 Architectural Review Emerging Architecture Awards (Commendation), and the first prize for the urban space in front of the new Acropolis Museum. 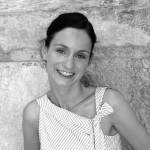 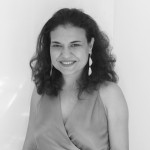 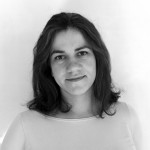 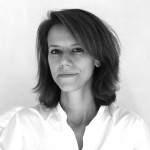 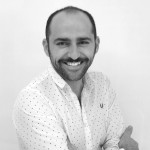 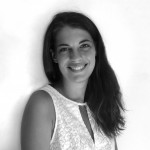 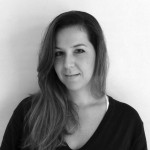