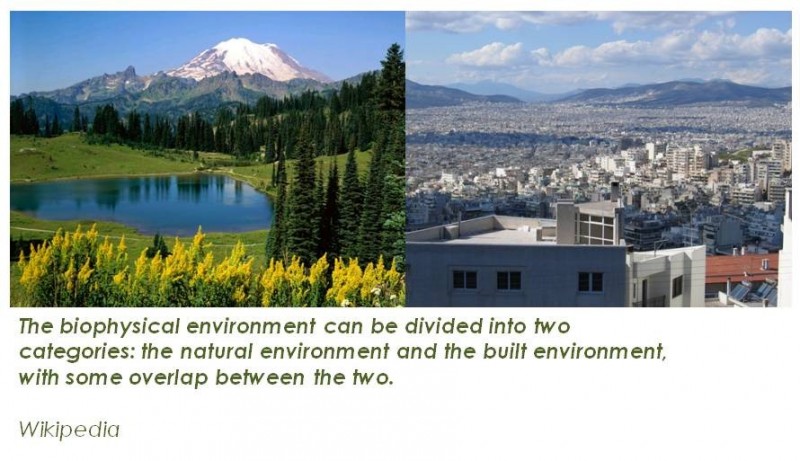 Yet when we look around us we do not see this division.  Natural and human systems are wound onto each other constantly.  Often we ask ourselves, "is this human or is this natural". The answer is "both". 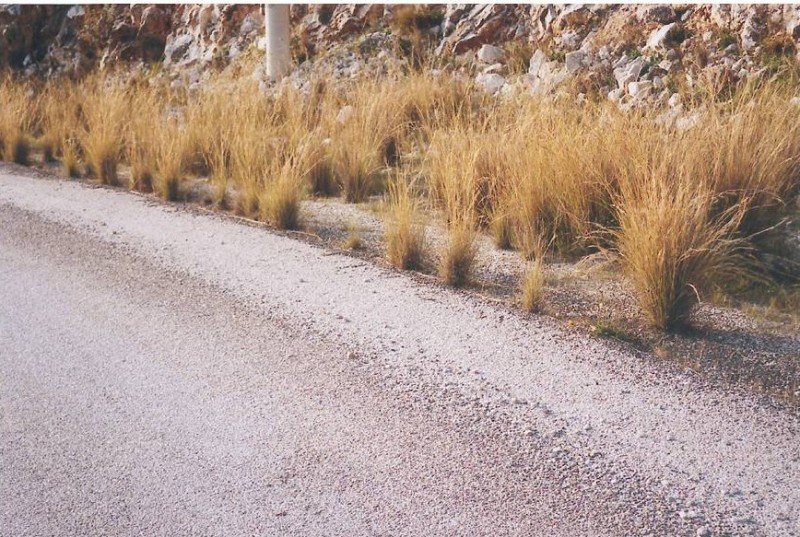 Current ideas of "nature" and the "landscape" stem from Northwest Europe.  They are especially tied to the industrial revolution, and the romantic counter-current that developed out of it. In the northern tradition, nature is divinity.  It is supreme in its own right. 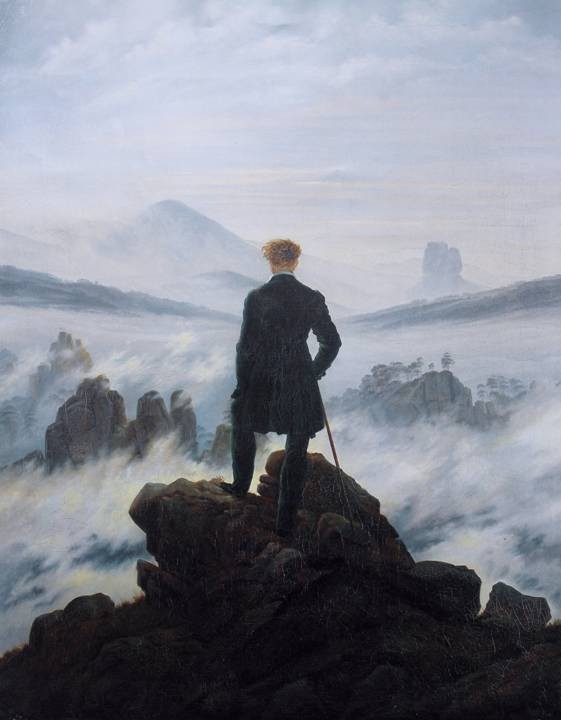 In the Mediterranean tradition however, for thousands of years nature has been part of God's beautiful creation.  Part of creation just as humans are, not divine in itself. 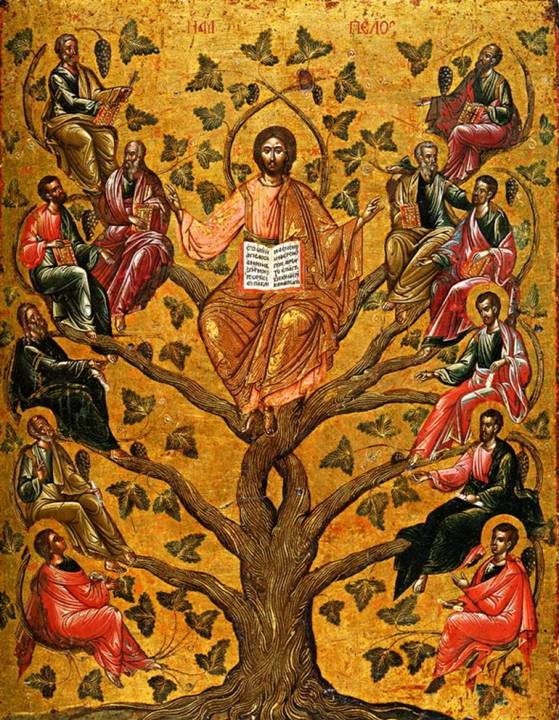 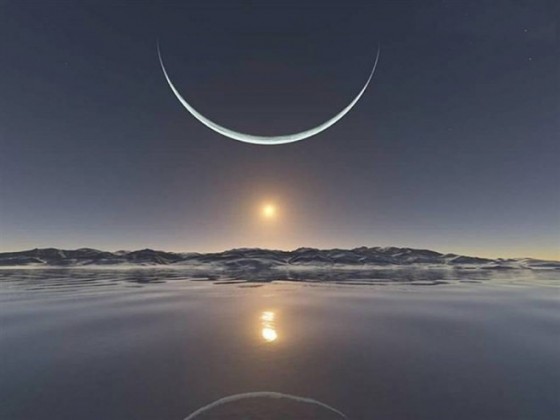 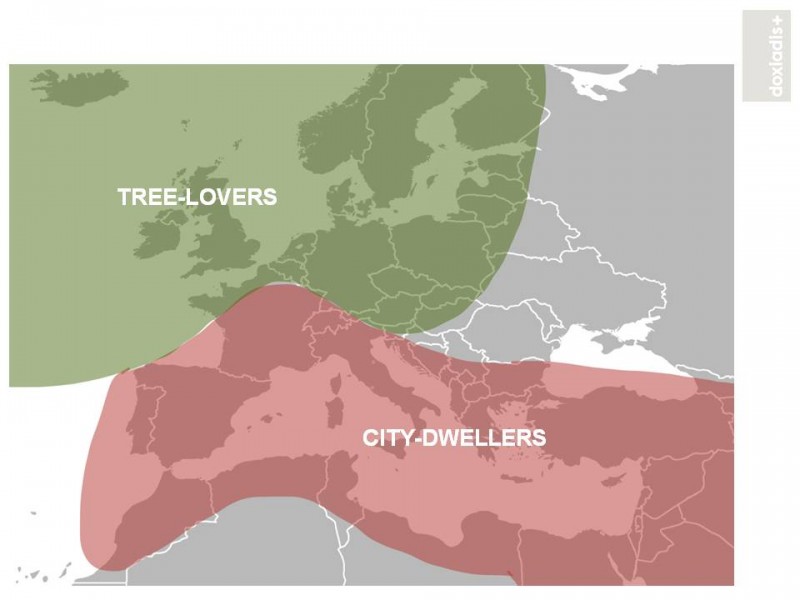 Which, it is becoming evident, are also two cultural and economic regions. 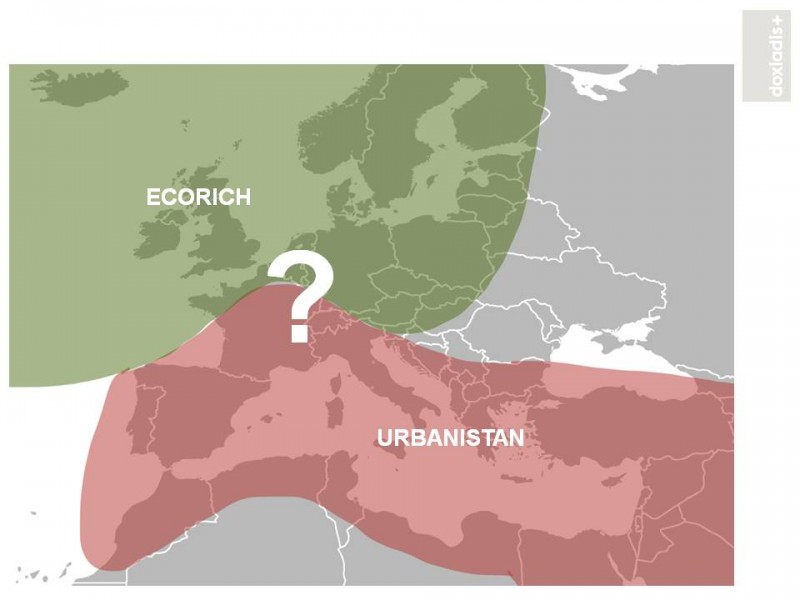 In the Mediterranean, the human relationship to nature has been one of stewardship, as limited land has had to support great populations.  Globalization and industrialization of food production has let that relationship slip in the past half-century.  Climate change will now force a new relationship.  The ecosystems which support city and food production are changing.  As climate and vegetation zones shift, we see two possible scenaria for the future. 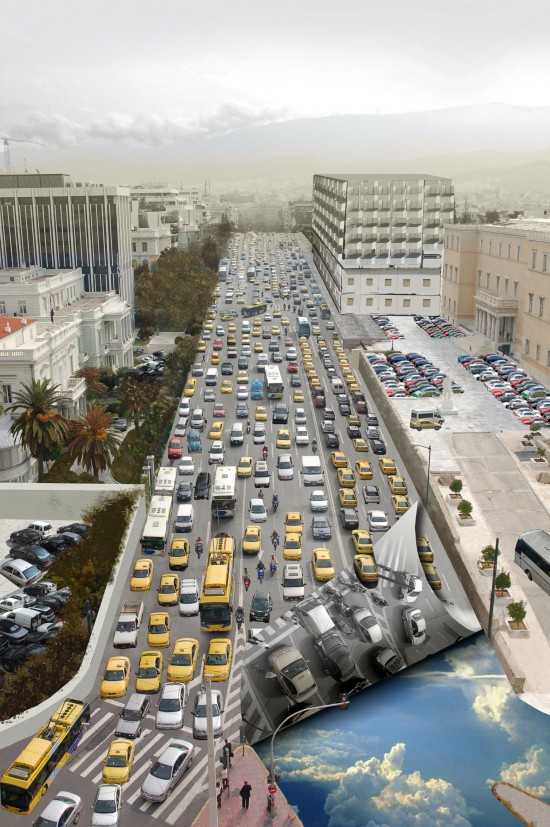 In this scenario, the capacity of the Mediterranean people to deal with change is greater than the rate of that change.  In this scenario, cities and societies change willfully.  Natural systems are integrated into cities, which become planned biotopias. 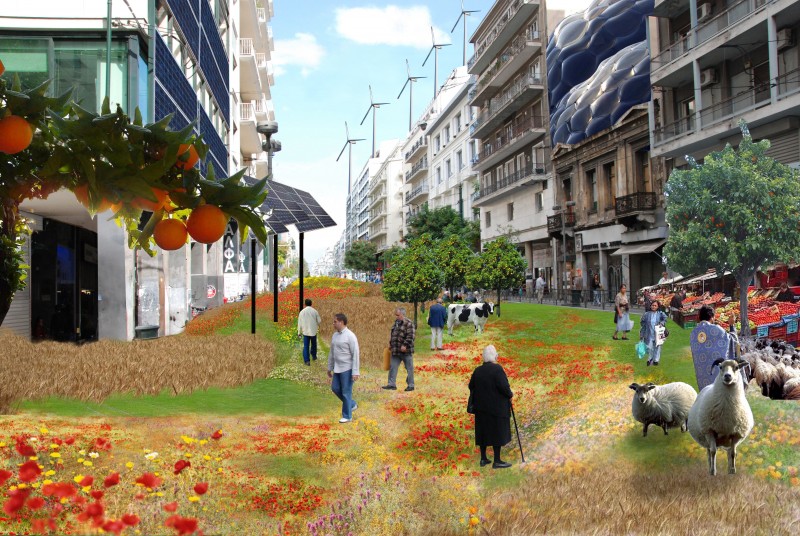 Visionary and ironic, a future for Athens. doxiadis+ 2007 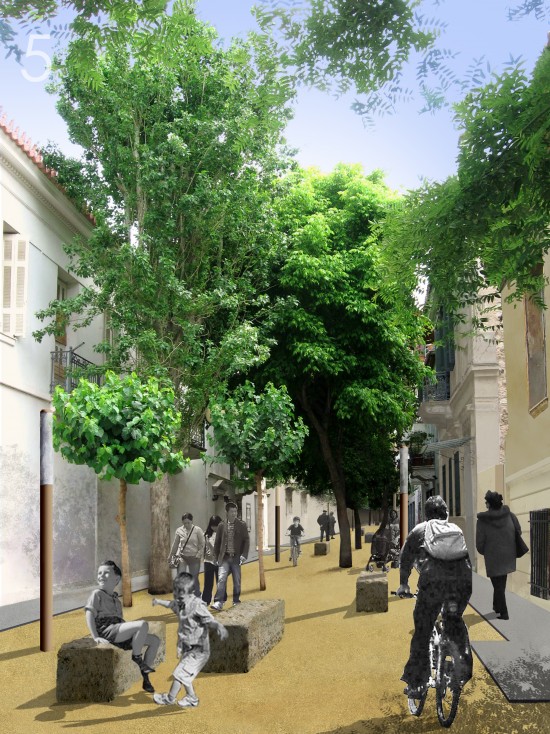 In this scenario, change comes faster than societies' capacity to adapt.  The Mediterranean city breaks down, just as it did between 500-700 AD.  Drawing on ever-limited water reserves, the cities become oases in an ever-desiccated landscape. 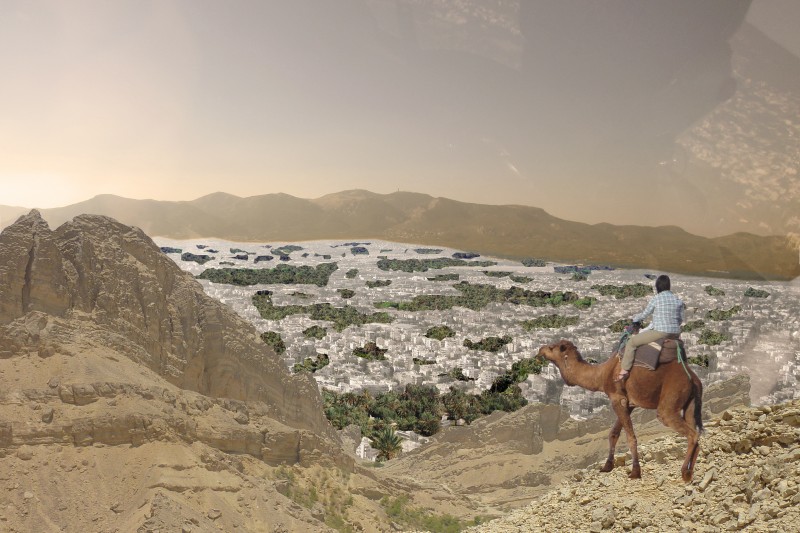 Food production re-emerges as the center of the economy in a world of scarcity.

Flooded neighborhoods are inhabited by boat-people. 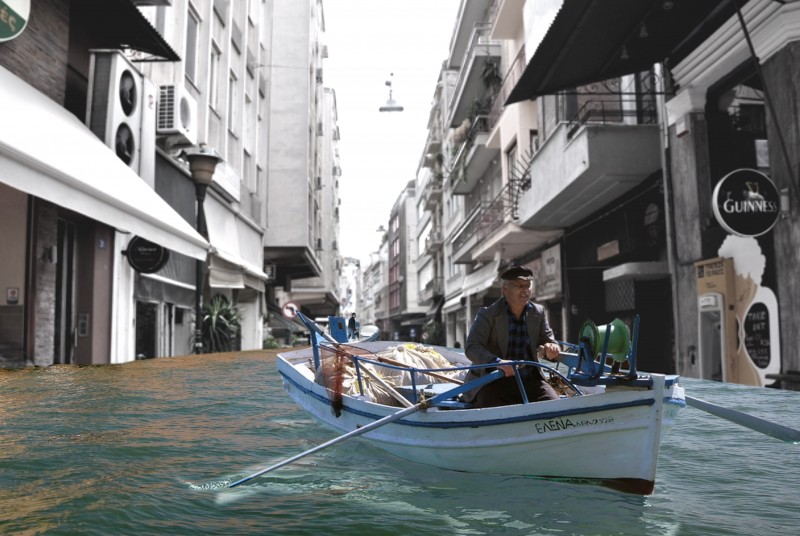 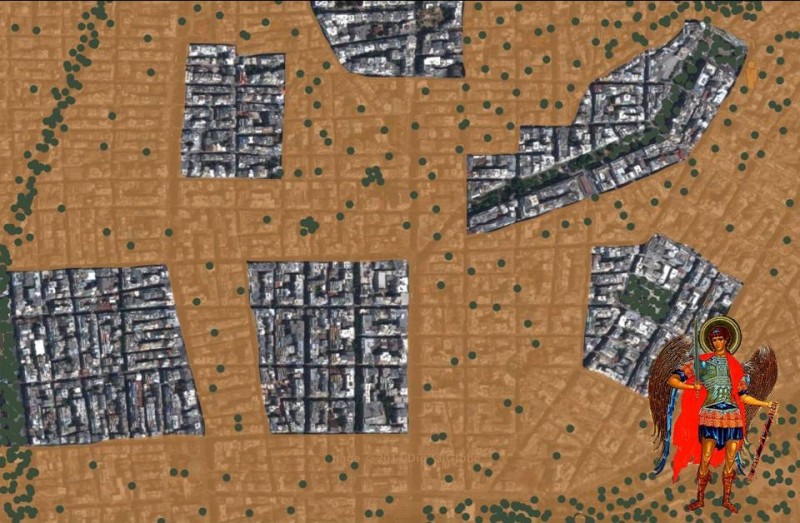